Signaletic Flow 2.0 is a digital file/experimental film that plays with the visceral intimacy of a mixed reality live performance, attempting to transfer some of that intimacy to the screen audience. By re-composing clips recorded live from a series of performances (at SIGGRAPH Asia 2019, and in our Sydney studio), Signaletic Flow 2.0, proposes a multiplied body in virtual space that modulates itself with plant sonics and data generated by algorithms. Signaletic Flow 2.0 re-asserts virtual space as an artistic field, and explores synergistic embodiments that link data, the human body and living plants, in unpredictable and speculative trajectories. 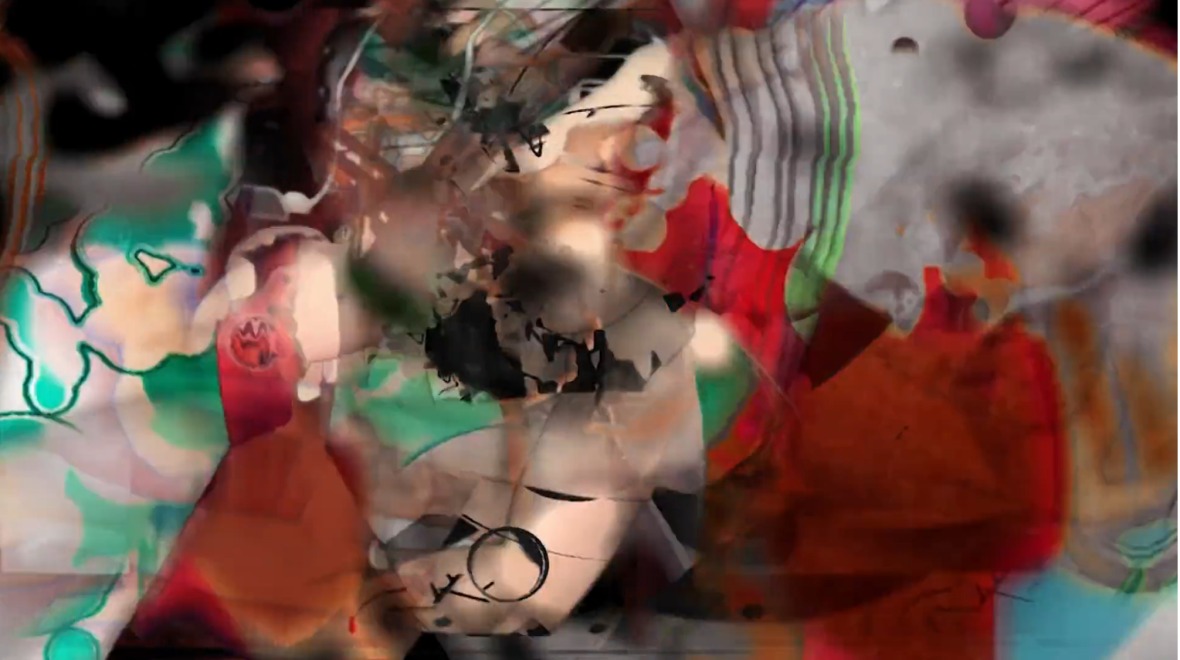 Immersed in a bespoke mode of mixed reality, where they see in infra-red vision, a performer uses the tactile surface of plants to conjure digital augments into existence. Triggered by hands, and sensed by the Leap Motion gestural controller mounted on an HTC Vive headset, digital augments visually shape this film, bursting through a grayscale ground of infrared, a result of using the Leap Motion interface as a ‘look through’ camera. Sound design features the sonified frequencies of the bio-electrical signals from the living plants, and mysterious atonal sounds played by a human co-composer.

The complex relations between gestures, dance and virtual materialities are explored through a distinctively expressive and embodied language that re-assembles the bodies’ data, in motion. Signaletic Flow 2.0 multiplies the performer’s body in virtual space in order implicate it within the shifting and pulsing data generated by the living plants. Together these forces re-assemble across a signaletic field of data, where digital augments generated by algorithms, merge with the bio-electrical impulses from living plants, both of which are mediated by the hand gestures of the human performer. Oscillating through this speculative space, a multiplied data-body co-composes with software to challenge the clarity and singularity that has become so synonymous with virtual, mixed or extended reality coming out of commercial and industrial paradigms. A multiplied body not only questions the singular humanist identity of ‘self’, but also critiques the need for realism, so valued in industrial and commercial models of VR/MR/XR.